I have always been an over-packer. Yep, guilty. I tend to bring way too much stuff anywhere I go, and now that I have a baby it has been taken to a whole new level.

We just got back from our annual family trip to the Georgia Coast and this year was especially meaningful because it was the first time bringing Brooklyn to the beach. [Yes, we were nervous to bring a 7 week old to the beach but overall she did great.]

Packing for this trip was no small feat. SO. MUCH. STUFF. However, with that being said, it’s all necessary “stuff” and I’m glad we managed to cram every last item in the car. I’ve also been told the “stuff” decreases as they get older, so that’s good news!

While we were on vacation in Saint Simons Island, I received many messages on Instagram asking what I recommend bringing to the beach for a trip with a baby. I’m no expert, but I’ll do my best and share what worked for us.

This list is specific to items for the beach – it doesn’t include all the other “stuff” we brought just to have on the trip. Everything I’ve listed can be purchased on Amazon because Amazon is life.

Other items recommended by my friends:

You NEVER know how a baby is going to react to a beach setting. It’s hot, often breezy, and chances are what works one day won’t necessarily work the next. Brooklyn did GREAT on the first and second day, was extremely fussy on day three, took day four off from the beach, then did okay on the final two days. We used several items throughout the week for Brooklyn to “chill out” on while we were at the beach, including the travel bassinet listed above, her DockATot, her carseat, and her UppaBaby bassinet that attaches to her stroller. She’s a little high maitenance and actually did the best at the beach when someone was holding her. You’ll just have to figure out what works best for your little one!

Here are some photos from our trip. I’ve also linked Brooklyn’s swimsuits below. 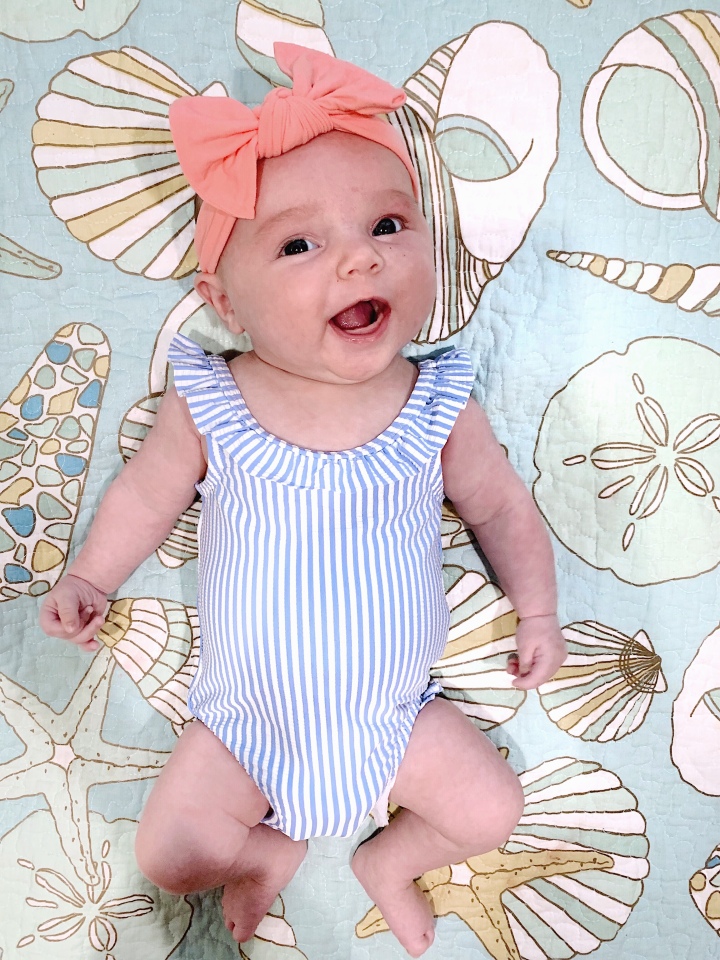 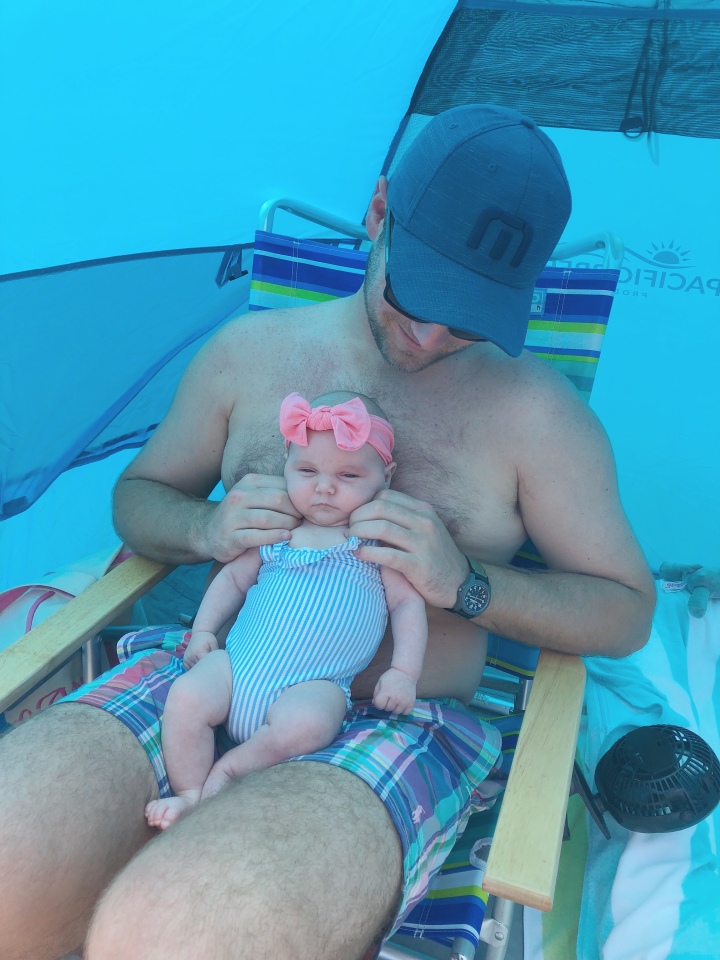 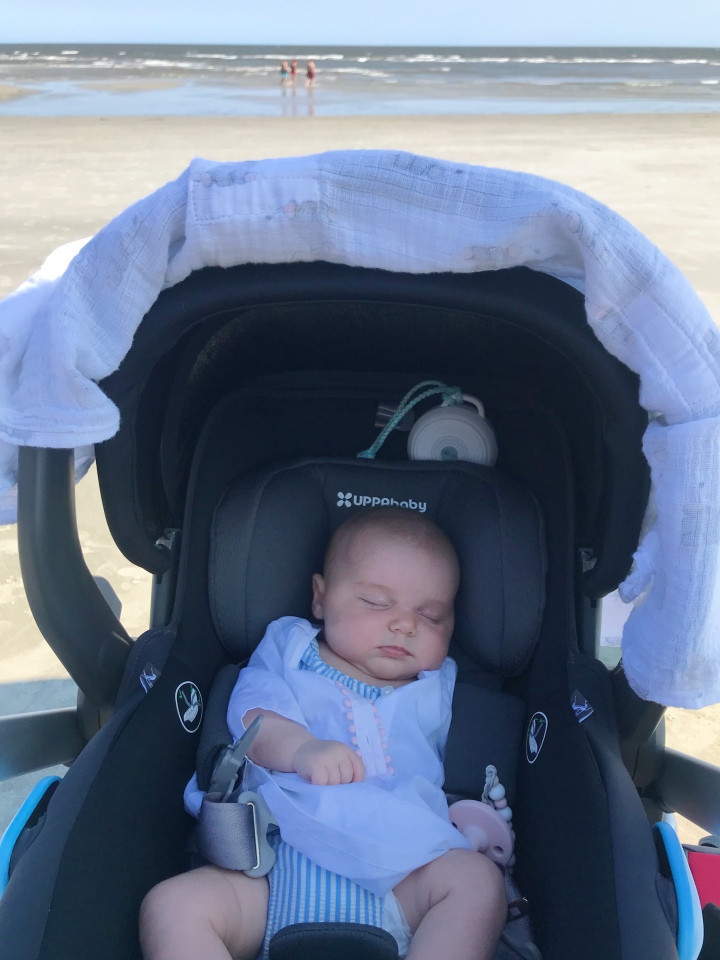 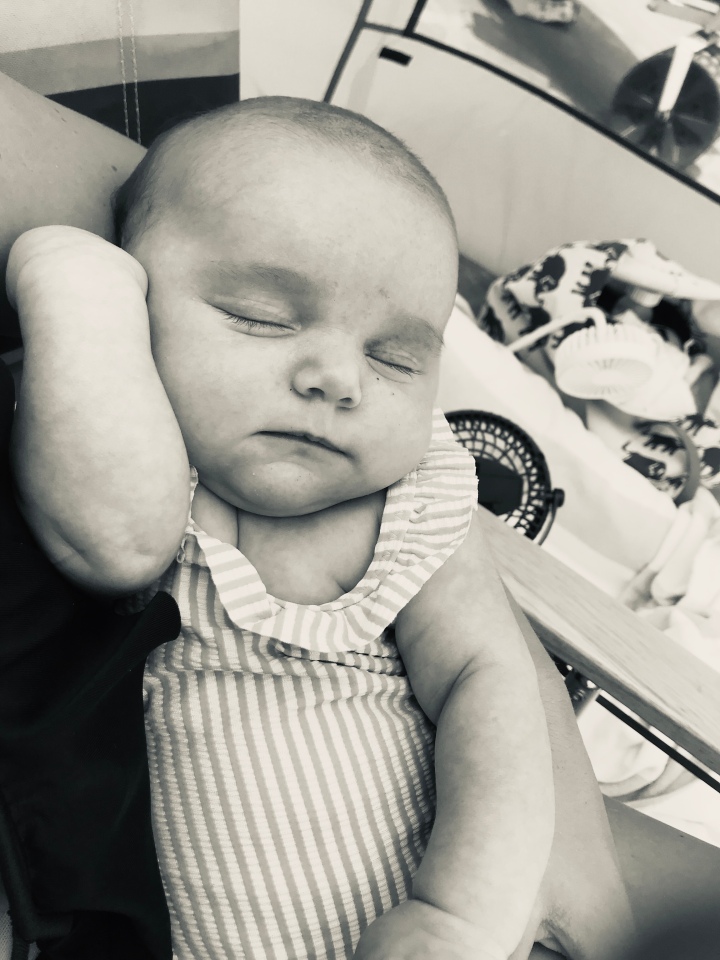 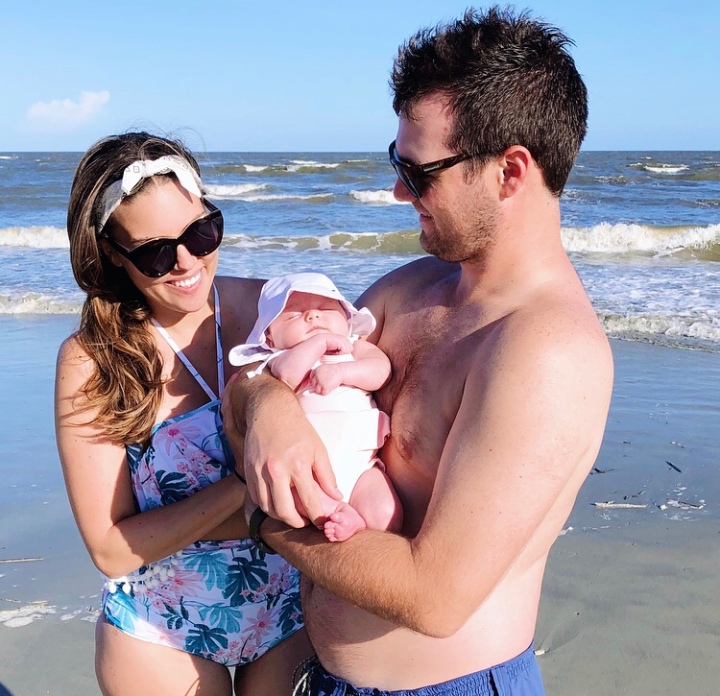 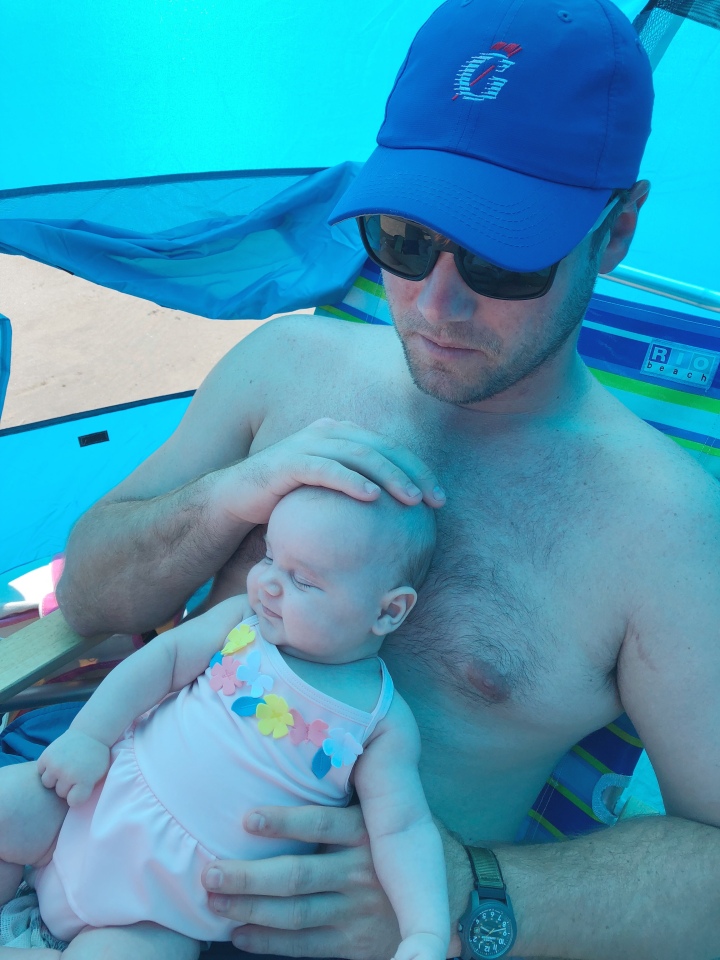 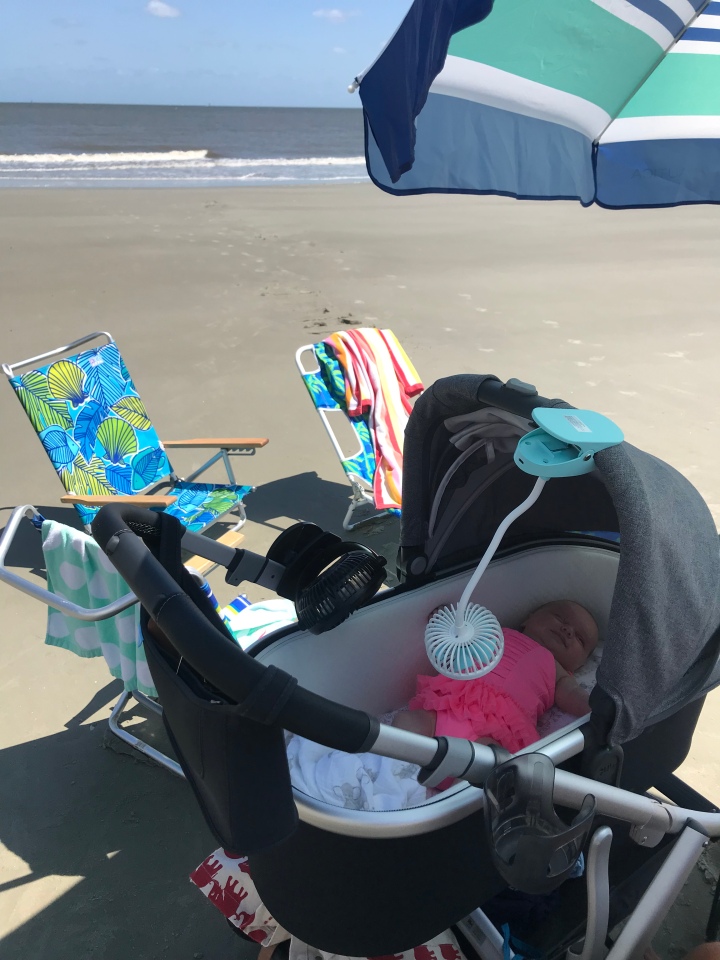 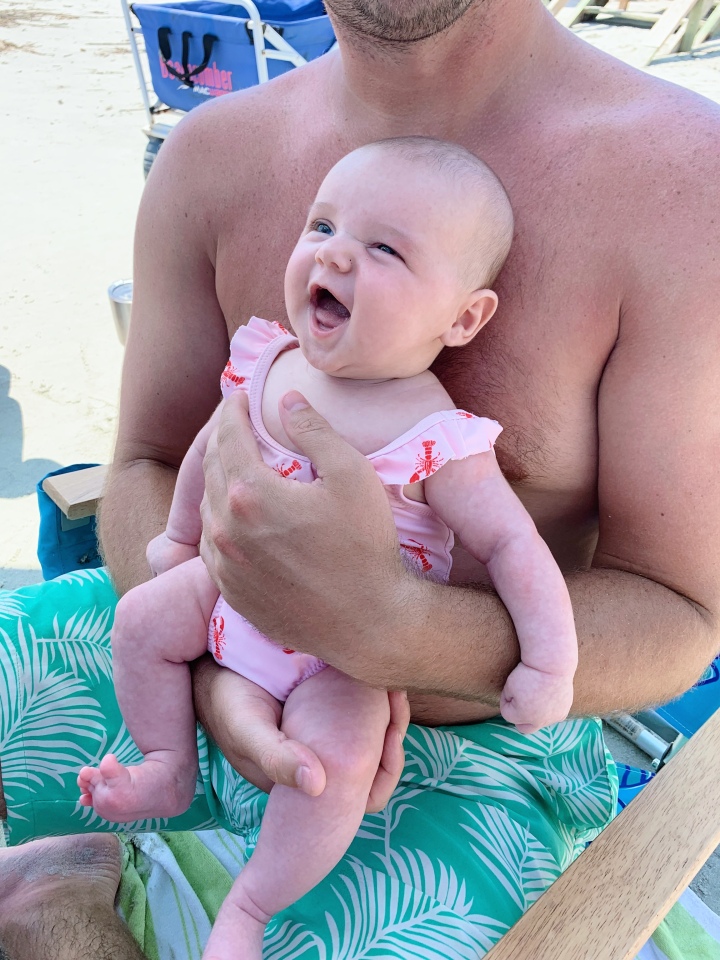 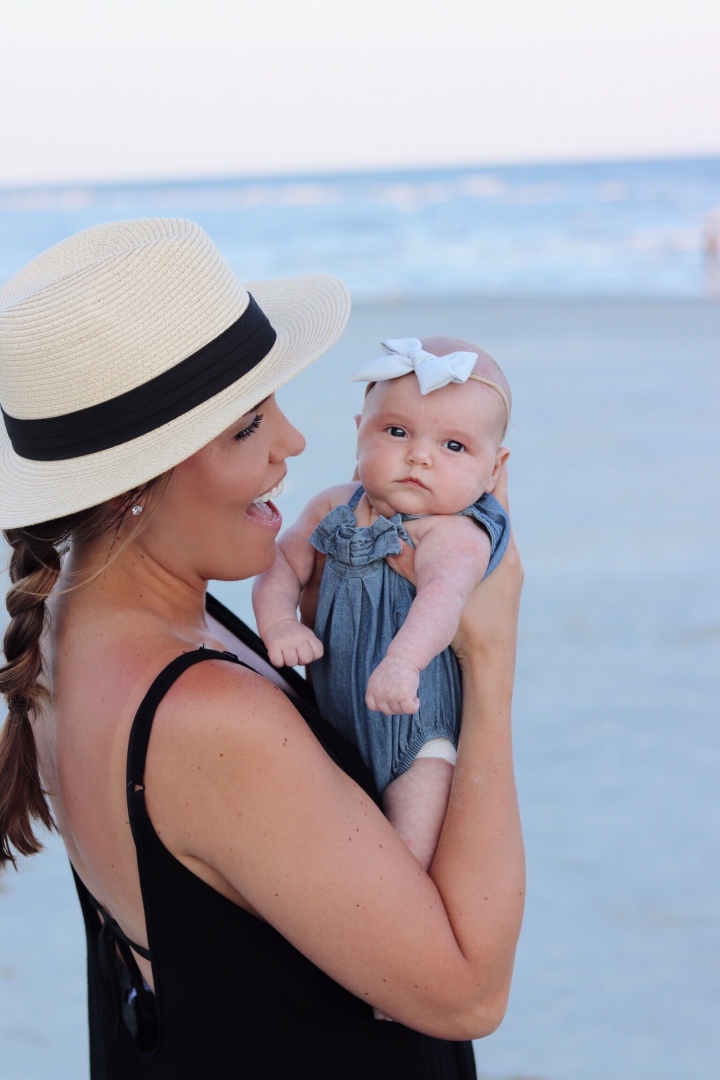 YOU KNOW ME, KMB 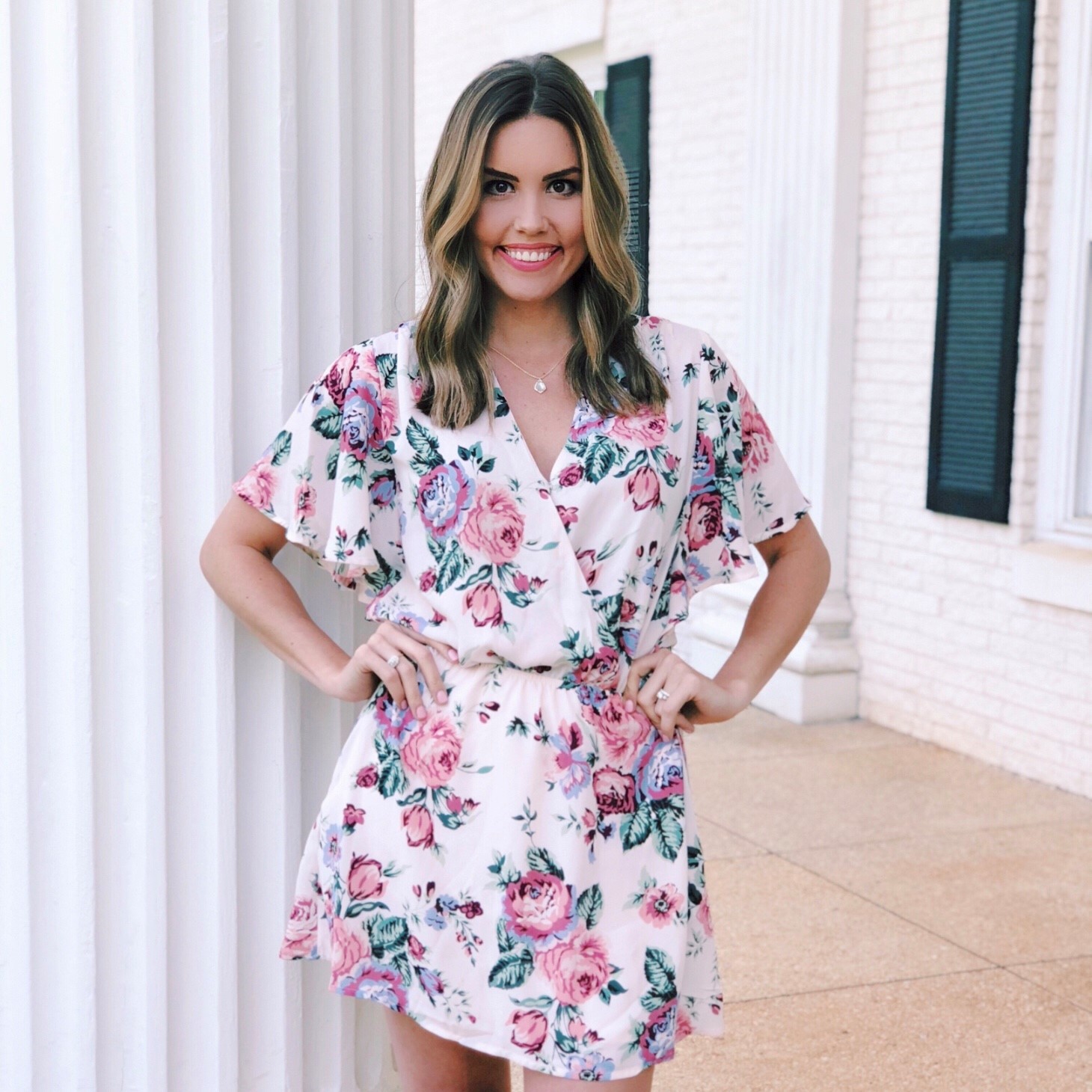